Insurello raises EUR 7.1 million in Series A for international expansion

Insurello, the Stockholm-based startup that helps consumers get fair compensation from insurance companies after personal accidents, has raised another EUR 7.1 million in a round lead by the Nordic VC firm Inventure and co-lead by Schibsted. Luminar Ventures also continue to increase their investments in Insurello, paving the way for an international expansion.

Since the start in 2016, Insurello has been named one of the “top 100 Insurtech companies in the world”. The company has delivered steady growth and during the last 12 months the workforce has more than doubled to include over 70 people. So far, Insurello has managed over 85 000 insurance claims and paid consumers more than EUR 7 million in compensation.


– There has been a massive interest in Insurello and we now have the perfect opportunity to gear up and expand to new markets. We will also continue to automate our product and to simplify it for the consumers. Our goal is to scale up and claim fair compensation for our customers, no matter who you are or what background you might have, said Marcus Janback, founder and CEO of Insurello.

In Sweden alone, approximately 600 000 personal accidents occur every year. A large number of the injured individuals are missing out on compensation they are entitled to. This is mainly due to the average claims process being perceived as overly complicated, as well as the fact that many people are not aware of all the insurances that they are covered by. The same goes for claiming money from flight delays, which is the reason behind Insurello’s recent acquisition of Ifdelayed.com.


–  Insurello is one of the few startups that keeps growing even during uncertain times. We are now investing not only in a product that solves a major problem for consumers but also in a great team that has all the right qualities required for an expansion to new European markets. We genuinely believe in Insurello’s mission and want to be a part of the success going forward, said Linus Dahg, Partner, Inventure.


- Marcus has created a value-driven company that has over-delivered constantly since day one. We are looking forward to assisting Insurello in taking another leap towards digitizing the insurance industry while helping more consumers get fair compensation, said Jacob Key, General Partner, Luminar Ventures.


– I believe that Insurello's automated claims process for accident claims will be both loved by customers and appreciated by insurance companies, said Niclas Ward.

Insurello has now raised over EUR 10 million in funding, in total. 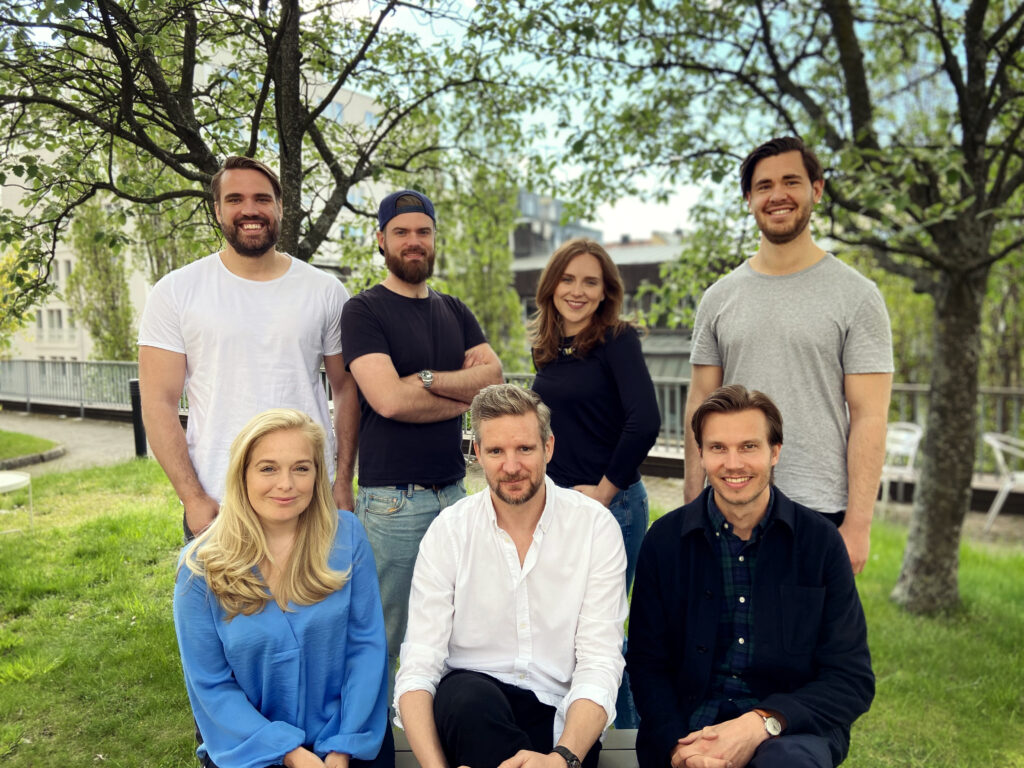 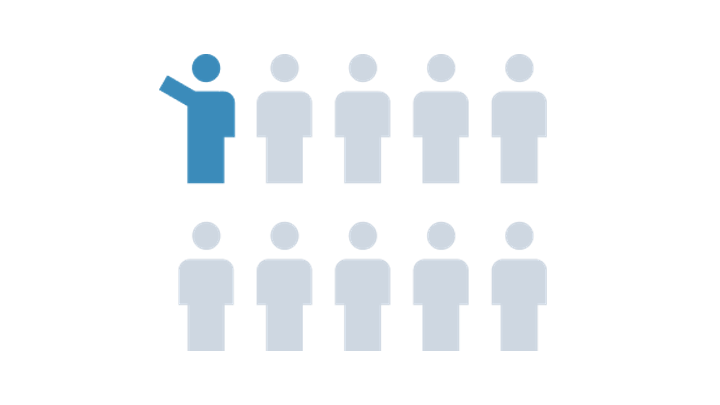